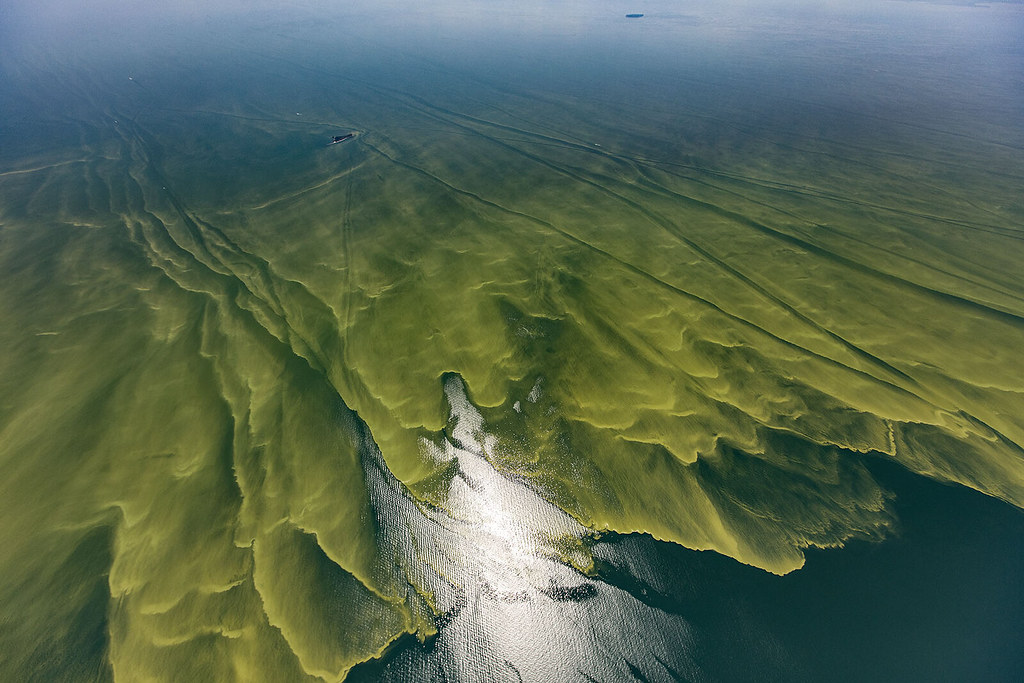 The Lake Erie Bill of Rights, a citizen-passed measure that declares the lake and its watershed “possess the right to exist, flourish, and naturally evolve,” is constitutional, the city of Toledo contends in a brief filed in federal court last week.

The city, whose residents approved the LEBOR initiative in February, was responding to the state of Ohio’s attempt to intervene in the case on the side of Drewes Farm Partnership, which sued to block enforcement of the initiative the day after it was approved.

The state cannot establish legal standing because the city “did not draft or prepare the LEBOR Charter Amendment, and the city has taken no action — legislative or otherwise — to enforce LEBOR against the state or any other person or entity,” Toledo’s brief says. The bill of rights allows any citizen or business in Toledo to sue the state or any businesses for activities “that violate the rights of the Lake Erie Ecosystem.”

Drewes Farm said in its complaint that LEBOR exposes it to “massive liability” for fertilizing its fields “because it can never guarantee that all runoff will be prevented from entering the Lake Erie watershed.”

Lake Erie has suffered from toxic algae blooms for years, most noticeably in 2014 when city residents didn’t have drinking water for three days. This year, the Toledo Blade reported, the bloom “is showing all signs of equaling or surpassing scientists’ predictions made in early July that it’ll likely be one of the five largest since record-keeping began in 2002.”